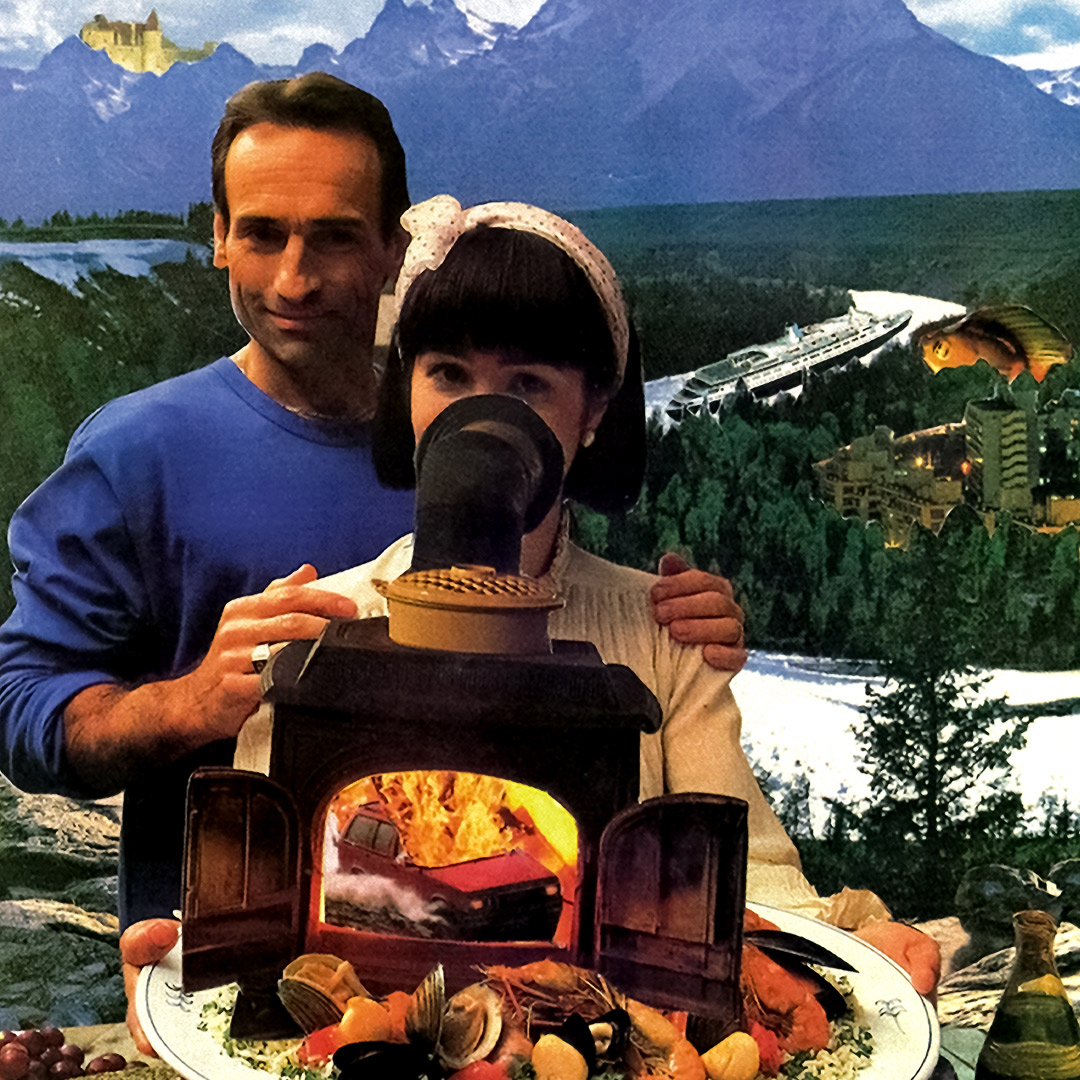 DREXEL HILL, PA; 13 March 2020 – From their private recording studio in Pennsylvania, 90’s band no1uno (pronounced “no one you know”) sculpted their unique sound, influenced by noise, industrial and grunge, into a sonically adventurous self-titled EP that was released in 1997.

Now, after 23 years, the band will release a remastered version of the EP on Friday, March 13th, courtesy of Great Egg Music.

no1uno were an exclusively studio-based band that never performed live, but were featured on the Gagliarchives Radio Show and most recently on the podcast Bringing It All Back Home, hosted by Charles Kershenblatt.

Members Marc A. Gallo, James Sempsey III and Daniel H. McKay, crafted their four-track EP in a professional project studio owned by Gallo, recording, mixing and producing it between 1994 and 1997. Armed with the latest studio technology of the time, they meticulously sculpted sound designs for each powerful song, inspired by some of the most challenging genres of the decade.

According to Gallo, “The studio, wholly owned and operated, permitted an enviable level of artistic freedom. Our creativity was literally immune from the constraints of the music industry in the 1990s and this remastered EP demonstrates our unrestrained musical imagination.”

Since then, all the members of no1uno have continued to be active in the music scene. Gallo, who currently owns and operates Great Egg Music and Mind the Gap, producing music and audio creative works in Drexel Hill, PA, has worked with numerous musical and theatrical bands including BAG, Alon and, most recently, Gallospole.

James Sempsey III, currently a teacher in academia in Southern New Jersey, has worked with The Forks and BAG and McKay, now employed with Visual Sound in Broomall, PA, has worked with M-Faktor, Nova X, The Tangent Project with Jeffrey Coulter and Jean Therapy.

The remastered EP, no1uno was completed in January 2020 and will be available at CD Baby, starting on Friday, March 13th.