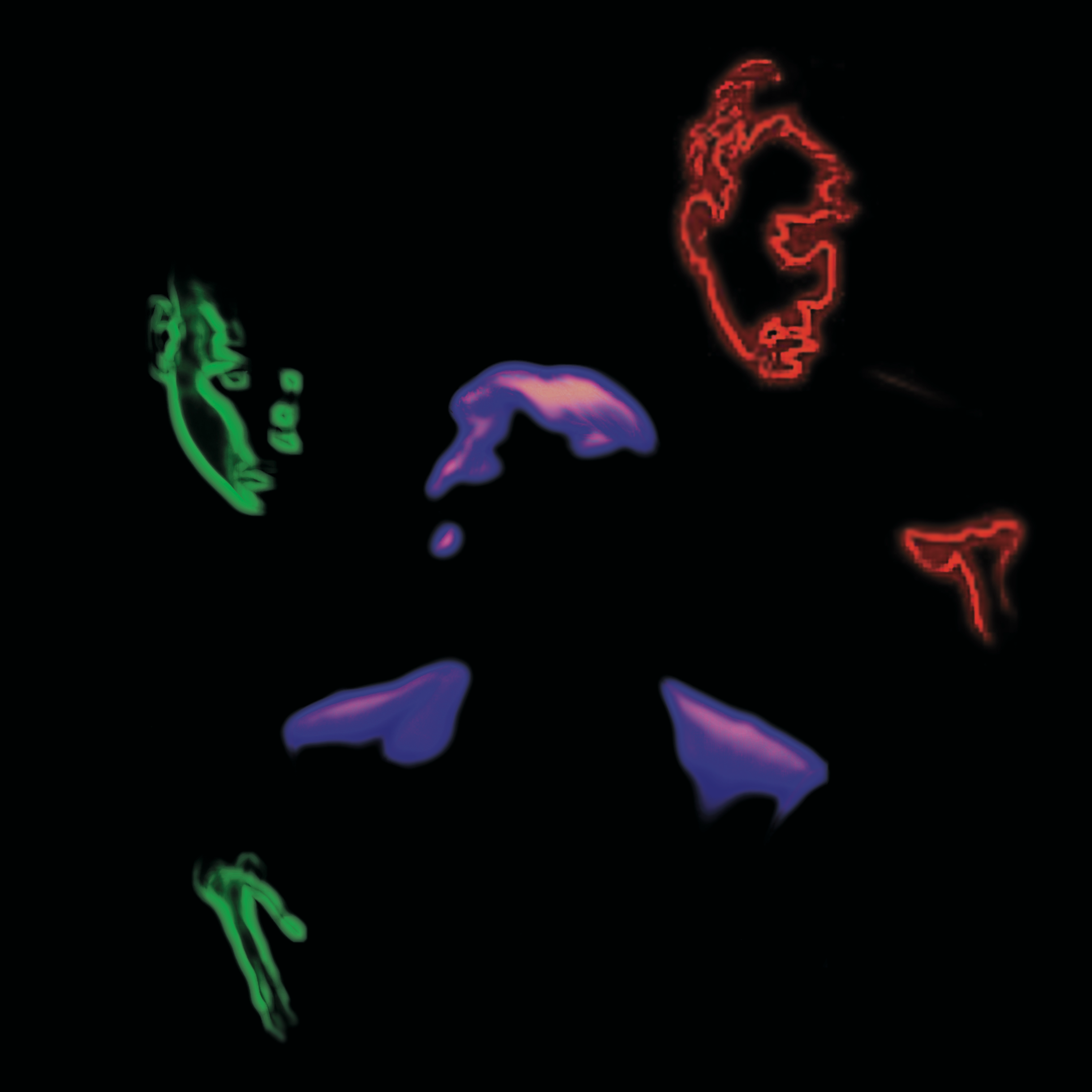 DREXEL HILL, Pa., Oct. 16, 2020 (SEND2PRESS NEWSWIRE) — no1uno (pronounced “no one you know”) are set to release the Special Remastered EP Edition from their 2000 full-length CD, “no1uno2,” on Friday October 30th. In celebration of its 20th anniversary, this EP edition features select tracks including their eclectic rock epic, “down – the dance,” described as a “dark moody atmosphere” with a “beautifully eerie vibe.” 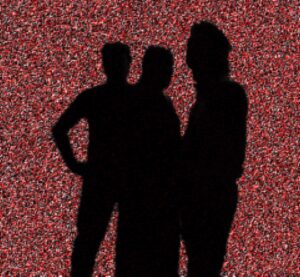 Gallo, known as “gallospole” in the band, states their creative vision succinctly, “We meticulously crafted a captivating, cinematic experience about deeply personal issues involving love, the loss of innocence and addiction.”

Working from their privately owned and operated studio, no1uno had the opportunity to pursue their musical imagination without constraints from the music industry. Their music is eclectic, influenced by the industrial, progressive and electronic rock genres.

The band, based in Drexel Hill, PA, includes Daniel H. McKay (mazlin wratch) on bass, guitars and keyboards; James Sempsey III (iii) on vocals, drums and keyboards; and Marc A. Gallo (gallospole) on vocals, guitars, percussion and keyboards. All recording, engineering and mixing was executed by no1uno except where noted.

An exclusively studio-based band, no1uno were forerunners in promoting their music on the internet, under the guise of anonymity, in the 1990s. The site, no1uno.com, hosted their works and CD Baby distributed their CDs. They never performed live.

In March 2020, no1uno remastered their first self-titled EP and were featured on the Gagliarchives, an international progressive rock radio station, hosted by Tom Gagliardi. In addition, they were interviewed by Charles Kershenblatt on the podcast, Bringing It All Back Home, in February 2020.

The EP, “no1uno2 – Special Remastered Edition,” will be available on all major streaming services starting on Friday October 30th, courtesy of Great Egg Music. no1uno music videos can be seen on their YouTube channel.