Time Will Tell, A Father’s Day Single by the Songwriter Alon, Will Be Released This Friday June 19th 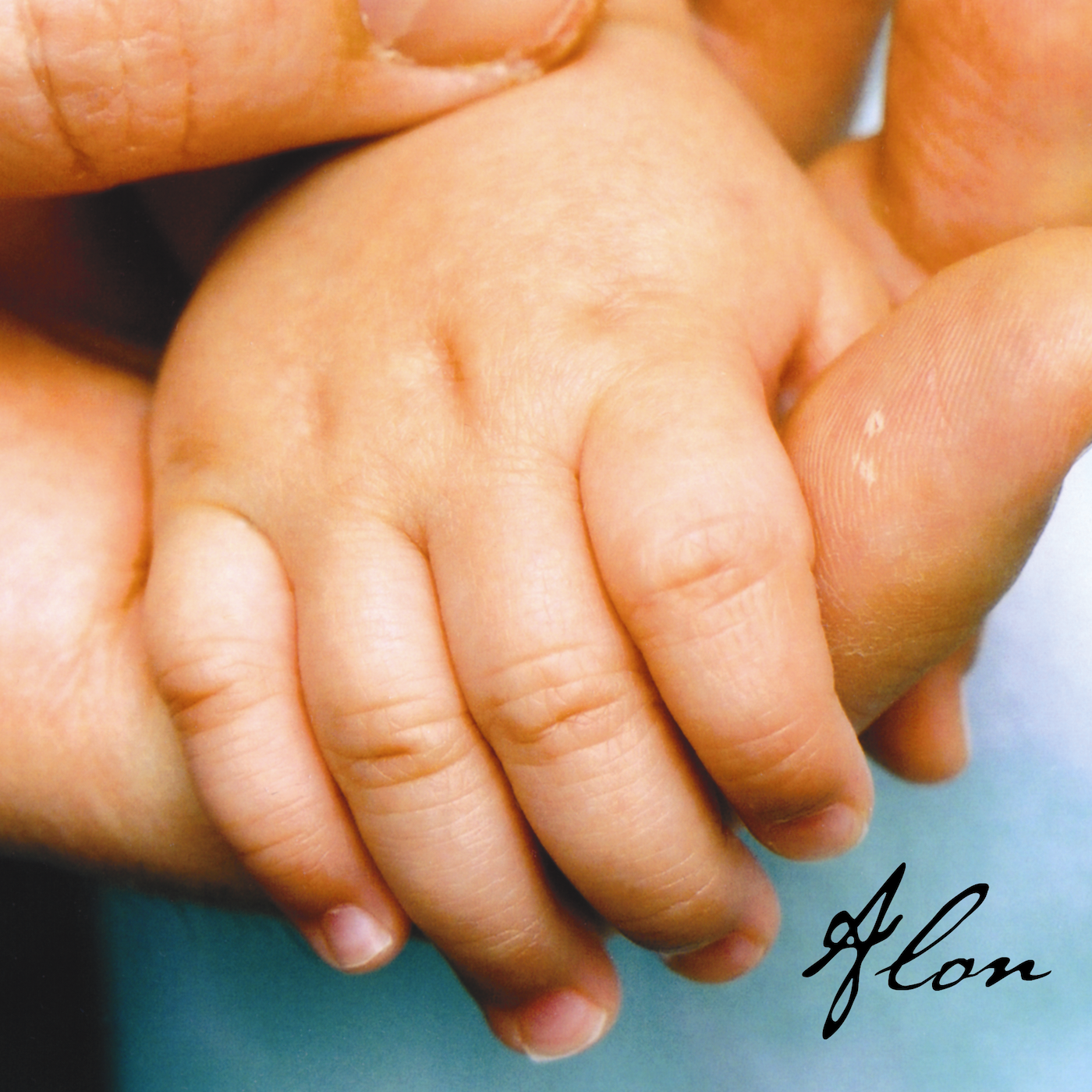 DREXEL HILL, PA:  Alon will release the unpublished radio edition of Time Will Tell this Friday June 19th. This song, a tribute to Father’s Day, explores the challenges and fears of becoming a father. Time Will Tell will be released by Great Egg Music and made available on Spotify, Apple Music and many other streaming services. 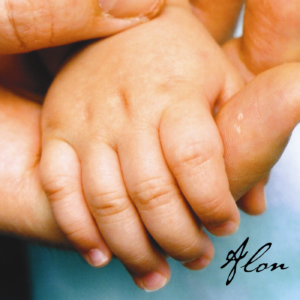 Mixed by Grammy-Nominated engineer, David Ivory, Alon with his customized sonic rig “The Alonomorphic Control Station” creates a tapestry of sounds including 6 and 12-string acoustic guitars, the legendary Mellotron, EBows and special effects.

According to Mr. Otter Music, Time Will Tell has a “really amazing melody and great vocals!” Indiesound said, “I dig the psychedelic vibes and arrangement.”

Alon, aka Marc A. Gallo, reflects on the song’s inspiration. “Fatherhood was a life changing event. When I was single, I had the luxury of focusing on myself. But when my children arrived, I suddenly had to rearrange my priorities and face the challenges.”

Time Will Tell was originally released by Alon on the EP “The Artist Manifesto: Document 1” on Great Egg Music in 2005. The radio edition of Time Will Tell has never been released.

Alon began as a singer-songwriter in 2001 and has evolved into an eclectic musical artist. He invented his customized sonic rig, The Alonomorphic Control Station, and produced two other EPs, Persian Butterfly and Alon (Self-Titled). He’s appeared in Performing Songwriter and Progression magazines and has been featured on the Gagliarchives Progressive Rock Radio Show.

Upcoming releases include Persian Butterfly (Remastered) on Friday July 31st and stories about the artist behind the music on Alon’s YouTube channel.

MARC A. GALLO, Mind The Gap