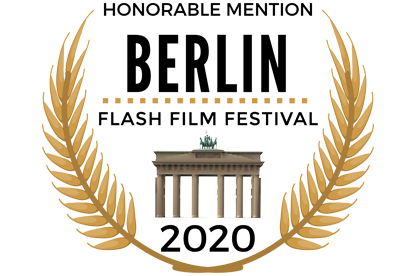 The ‘Chair Conspiracy’ thrills viewers in the U.S., Berlin and London

DREXEL HILL, Pa., Dec. 11, 2020 (SEND2PRESS NEWSWIRE) — Gallospole and TARAC WIPPP (tey – rak – wip) have won distinguished awards at international film festivals throughout the year 2020. This chair conspiracy propagated by the political satirist, Gallospole, has been recognized as the Best Trailer at the Direct Monthly Online Film Festival and a Finalist for both Original Score and Experimental Film at the Lonely Wolf: London International Film Festival.

Gallospole ponders, “Who could’ve ever thought this chair conspiracy would rival those of our so-called ‘rigged election’?”

TARAC WIPPP, an acronym for The American Right for Adequate Chair Width In Public & Private Places, is a dark political allegory. Led by Gallospole, it’s a lobbying organization advocating on behalf of Americans with metabolic differences for adequate chair width in public and private places. 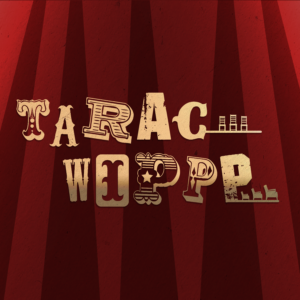 An Honorable Mention at the Berlin Flash Film Festival for Best Animation was also received. #FearTheChair, another animation in the TARAC WIPPP series, was an Official Selection for this same festival.

Gallospole, known to the IRS as Marc A. Gallo, has written, produced and performed in numerous musical acts over the past 30 years. Marc has been featured on the Dr. Demento Radio Show and the Gagliarchives Progressive Rock Radio Show. He’s also appeared in Performing Songwriter, The Philadelphia Inquirer, and other music publications.

TARAC WIPPP, courtesy of Great Egg Music, is available on all streaming services including Spotify, Apple Music and YouTube.

of Mind The Gap®