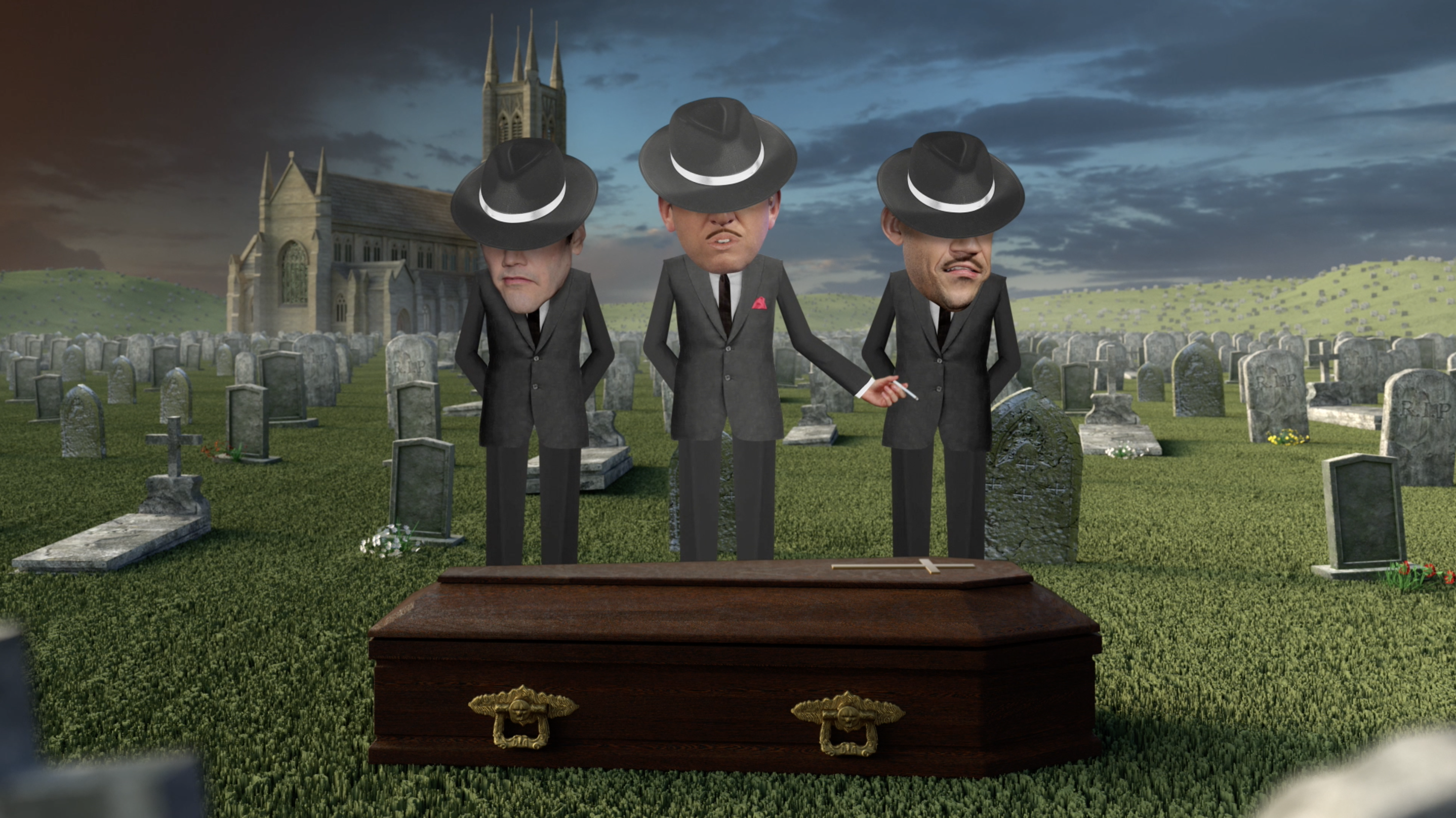 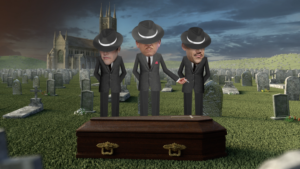 It features brilliant animation from the Prawnimation artists, Sean Sears and Luke Robinson who are based in London, England, and an understated yet elegant vocal performance by the versatile actor Bryan Ramona. Gallospole, aka Marc A Gallo, created a sardonic advertisement about corporate sponsorship.

Gallospole states, Machiavelli Funeral Homes “…reveals the dark truth about corporate sponsorship in political organizations such as TARAC WIPPP.” These sponsorships mostly serve the self-interest of the corporations who use these political causes as enticements for financial gain.

This Best Short Animation Award from the Airflix Film Festival is just another of a growing list of accolades bestowed on the TARAC WIPPP animation series started in 2019. Notably, the animations, TARAC WIPPP Music Video Trailer and When Your Hips Don’t Fit, both won awards in animation and sound design.

According to Film Freeway, Gallospole is in the process of producing a full-length movie titled TARAC WIPPP. This political allegory will include music, theatrical performances and animations. 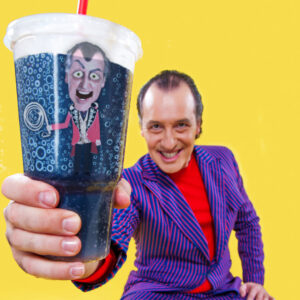