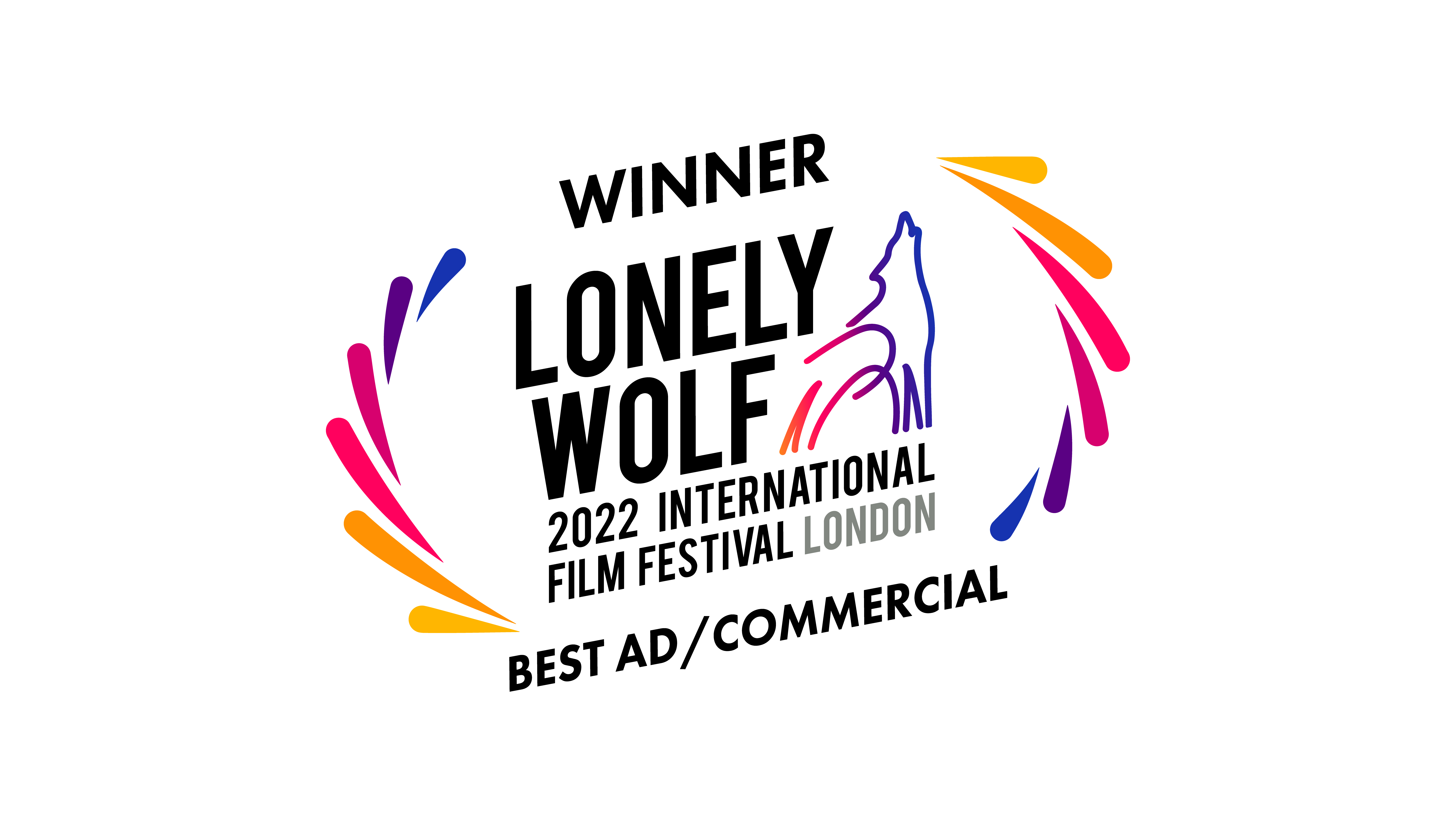 The Lonely Wolf International Film Festival based in London, England has awarded “Machiavelli Funeral Homes, where our BEST customer is a DEAD customer” by Gallospole Best Commercial Ad for 2022. 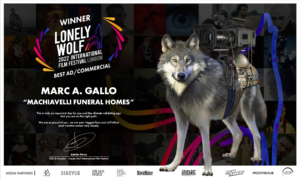 Understated and sardonic perhaps best describes this animation which is part of the continuing TARAC WIPPP series by the satirist, Gallospole. TARAC WIPPP is a political allegory which stands for The American Right for Adequate Chair Width In Public and Private Places.

Machiavelli Funeral Homes is a corporate sponsor of TARAC WIPPP who advocates for Americans with metabolic differences in finding adequate chair width in public and private places.

This animation conveys the sinister intent of the corporate sponsor, Machiavelli Funeral Homes, to profit from the misfortune of these Americans with metabolic differences as represented by the passenger falling out of the airplane (airlines are known for inadequate seat width) and landing directly into the coffin, prepared for an immediate burial.

As in previous award-winning animations, Gallospole aka Marc A. Gallo assembled a remarkable team of very talented professionals in their respective fields. Notably, Sean Sears and Luke Robinson were the animators who designed and executed the visuals to work with the brilliant sound design by Gallospole.

Adrian Perez, Founder of the Lonely Wolf International Film Festival, adds “Through the power of animation, we’ve seen Marc Gallo present complex ideologies, unresolved social perceptions/discriminations, propaganda and mass conspiracy.  Marc Gallo’s one of the most talented, challenging, and intellectually stimulating artists I’ve had the pleasure to have hosted and engaged with over my years of running the Lonely Wolf International Film Festival.”

And lest we forget Bryan Ramona who performed a stellar yet sublime vocal performance of the Machiavelli Funeral Homes tagline, “where our BEST customer is a DEAD customer.”

Gallospole intends to produce a full-length motion picture based on the TARAC WIPPP animated series. For more information about Gallospole and the political allegory, TARAC WIPPP, please visit gallospole.com