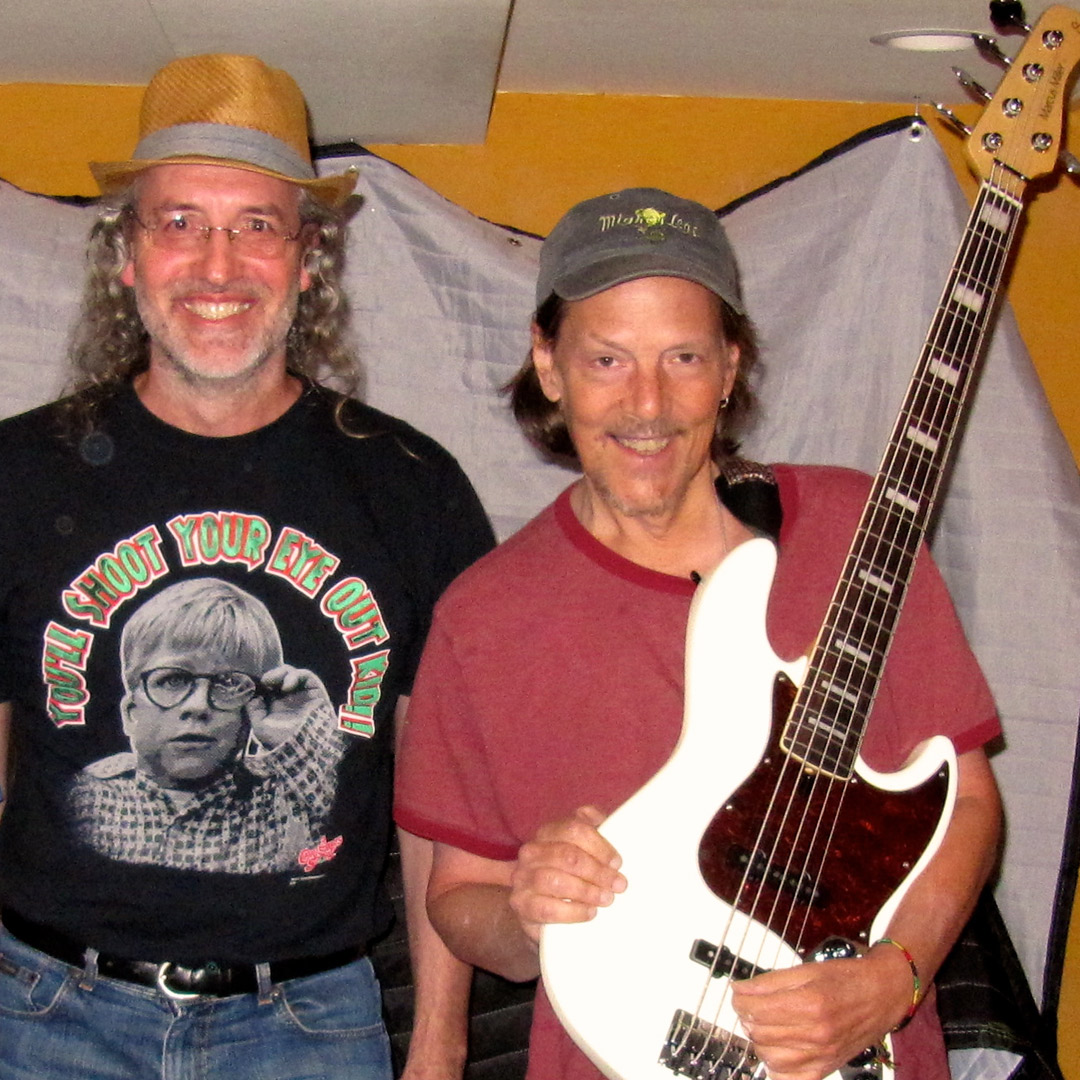 Note: This article was originally published at Mind The Gap on September 1, 2015

Caveat: The recording methodology discussed here is best suited for compositions which are still under development. Therefore, this method does not necessarily apply to all recording projects.

Tip: Surround yourself with great musicians and engineers!

We just had two wonderful sessions with some great musical talent: Chico Huff on bass and Vic Stevens on drums. The days were long. There were numerous challenges. But pre-production and preparation were key in achieving excellent results.

For Every Studio Session, Only One Musician

After years of recording, I’ve found that working with the same musician on several songs over the course of a day is far more efficient and effective than having multiple musicians recording on the same song in one session.

For one, you don’t have to consume a lot of time  changing the recording set up, including microphones, settings in your DAW (digital audio workstation) and monitors when a different musician needs to record. 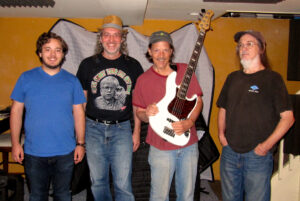 But perhaps most importantly, when you record just one musician, you can focus on the music and the performance. So many times you’re distracted by the mechanics of a recording session that you fail to mind the aesthetics. In the end, it’s the performance that’s ultimately compromised.

You overlook the arrangement. You don’t communicate certain accents to be played by the musician. All these nuances get lost by the necessity to change the microphones, alter the monitoring or reroute the signals to your DAW when you have to switch from one musician to another. Again, all this shit eats up time, energy and your music suffers. It’s best, from my experience, to work with one musician on several songs, instead of several musicians on one song, over the course of a session.

Pre-Production is a Necessary Evil

The last thing I want to be doing is bouncing tracks, let alone routing and naming channels for an upcoming studio session. But you know what? That brain suck pays dividends!

On the day we record, I’m ready to focus on the music and the musician’s performance. I’m not obsessing with the mechanics of the session or rushing due to a lack of preparation. Everything is in place, and in about an hour after the musician’s arrival, we’ll have everything set up, ready to make music!

One of the most useful tasks in preparing for a studio  session is to make a list of all the things you wish to  accomplish and delegate it to an assistant. From tak ing pictures and movies, to upload later to YouTube  or your website, to changing the speaker cabinets or  microphones to get a different sound, these can all be  handled by your assistant so you can hyperfocus on  your music. (By the way, Nick DiCecco and Jordan Rhode did a great job assisting these recording sessions!) 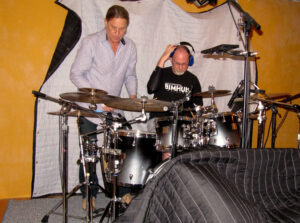 When you surround yourself with great musicians like Chico Huff on bass and Vic Stevens on drums, plus great engineers like David Ivory and Chris Gately, they take your project to the next level.

Music recording is a multidisciplinary endeavor and requires many people with specialized skills. Bands like U2 and The Beatles did not become great solely by themselves. It was their teams comprising of some of the greatest engineers like George Martin, Brian Eno, Flood, Steve Lilywhite and others, who raised their game by their skills and perhaps mere presence.

Drum Session With Chuck Treece & David Ivory for the Alon Project
May 28, 2019
Categories
Go to Top