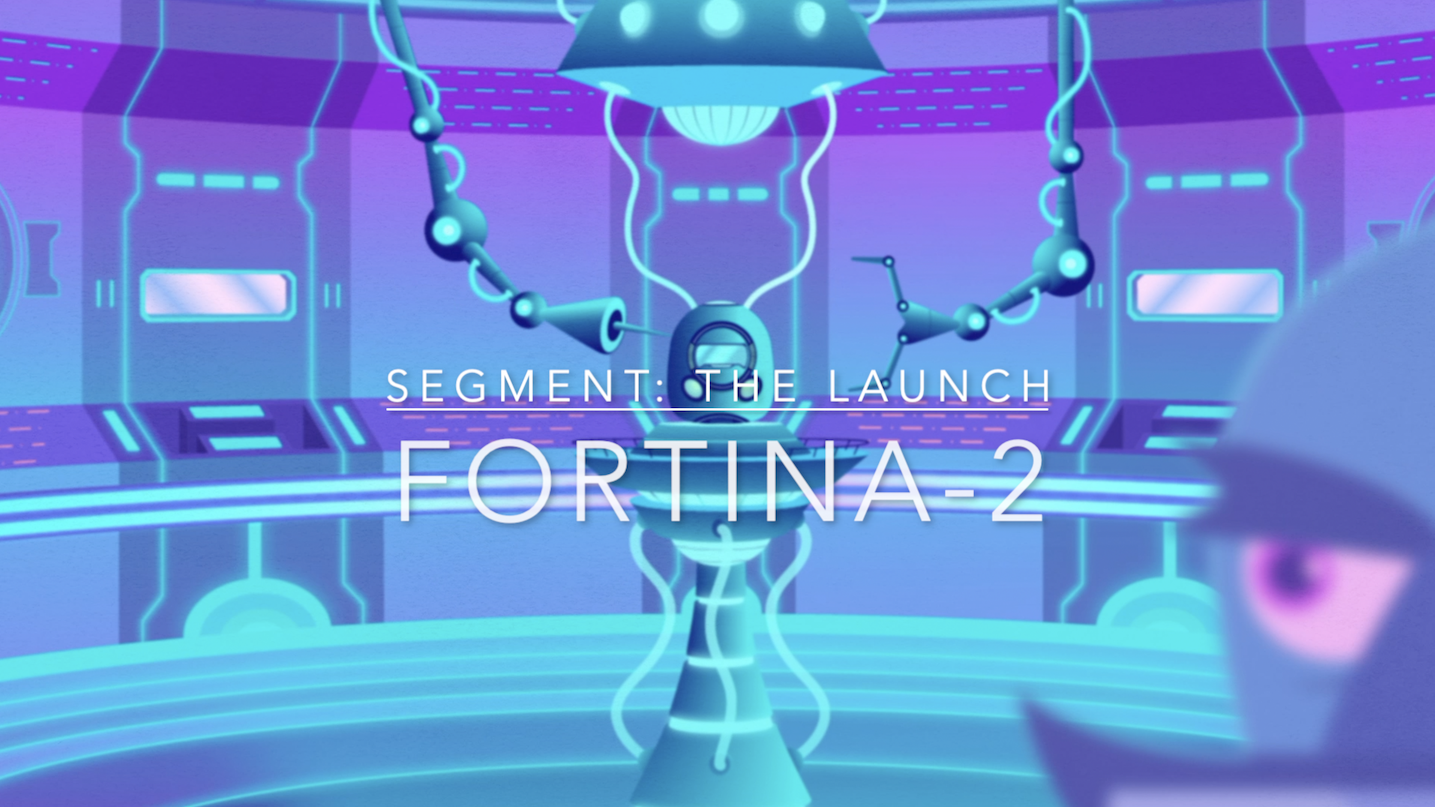 Sound designer Marc A. Gallo has created an immersive alien world for the sci-fi animation, Fortina-2 by London-based animator and storyteller Sean Sears.

Fortina-2 follows the tragic journey of Xed, a family man and highly skilled pilot. He’s sent on a desperate mission by the General, his commander, in an attempt to save his planet from extinction.

After a very long journey and great personal sacrifice, Xed discovers it was not just a waste of time but ultimately a betrayal by his own government. Without his knowledge, they found an alternate way of saving their planet which simply rendered his mission useless and himself, a sacrificial lamb. 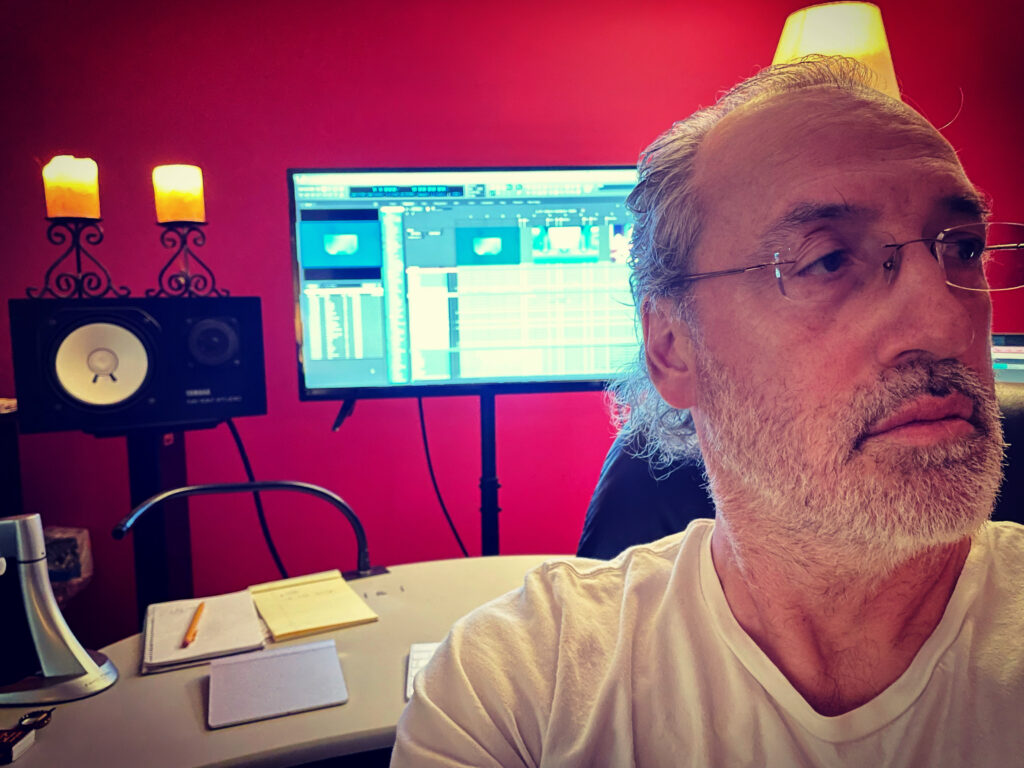 To create this immersive alien world, Sears first focused on the voices. He didn’t want them to sound human. So Gallo utilized harmonizers, filters and dynamic processors to make them sound unrecognizable or, in a word, “alien.”

But he also wanted them to be individually distinctive. The characters, Xed and the General, have an important personality dynamic. To emphasize these characteristics, Gallo contrasted the two sonically by making Xed high pitched and in mono while the General was low pitched and in stereo.

According to Gallo, “I wanted Xed to convey his vulnerability and the General to assert his dominance.” You can hear this dynamic in the segment, The Lab from Fortina-2.

In another segment, Xed tepidly approaches the capsule preparing for lift off. He knows this mission may ultimately fail. He senses it may be the last time he’ll ever see his family again.

The sound design and soundtrack are orchestrated to build the suspense as Xed walks towards the capsule. After he enters it, the door closes leaving him in silence and suddenly alone. Then, the launch sequence begins.

Gallo also mixed the entire soundtrack including the music and sound effects. The music was composed by Kevin Dawson.

Fortina-2 has been featured at sci-fi animation festivals worldwide in 2022, winning Semi-Finalist at the London Web Fest and nominated as an Official Selection at the following; Philadelphia Independent Film Festival, Romford Film Festival and the Space Brains SciFi Film Festival.