Mind The Gap Podcast: Benjamin F. Barnett, Founder of PIFF With Your Host, Marc A. Gallo 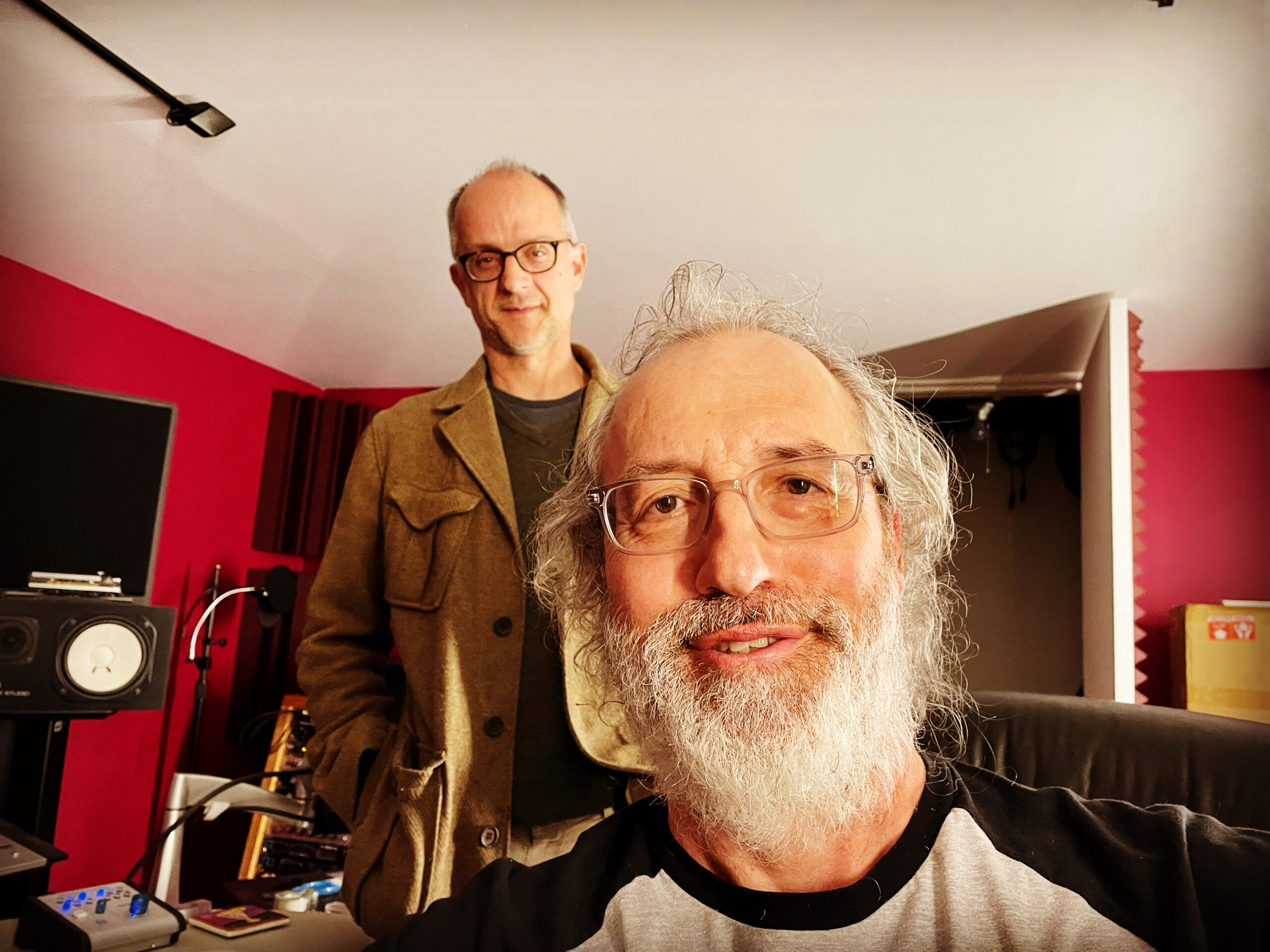 A well-established figure in the Philadelphia filmmaking community, Benjamin F. Barnett, founder of the Philadelphia Independent Film Festival, sat down with me to discuss PIFF now in its 15th year of supporting and promoting local and international filmmakers. 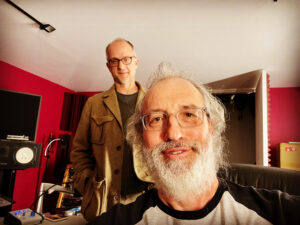 Benjamin F. Barnett (Behind) with Marc A. Gallo (Front) at Great Egg Studio

During our talk, I learned about their mission, their key team members, what to expect at this year’s festival and how they survived the serious challenges caused by the pandemic. But, more importantly, I discovered a man passionate about the fierce independence of filmmaking. Films that reject conventional and commercial norms at the jeopardy of achieving financial success. 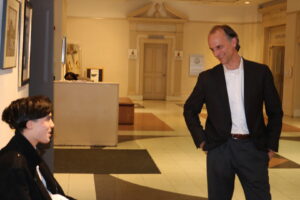 From June 6th through the 11th in 2022, PIFF held its 15th annual film festival in the city of Philadelphia. Screenings included filmmakers around the world as well as animations, music videos and live music. PIFF also co-sponsored the Love From Philly concert held at the Philadelphia Art Museum on Benjamin Franklin Parkway in Philadelphia. 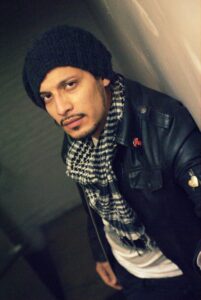 Mr. Barnett graciously thanked many of his team members who, without their sacrifice and support, would make this annual festival impossible to hold. Some notable team members are Maarten Olaya as film curator and Chuck Treece as music director. Chuck was a performer on the music video “Love From Philly” featuring the rap artist, Schooly D. 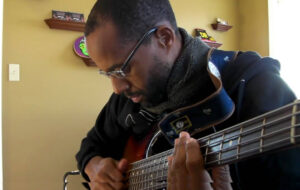 This podcast was held on Thursday May 26, 2022 at Great Egg Studio in Drexel Hill, PA. It was hosted by Marc A. Gallo (That’s me!) and engineered by Chris Gately.

I conduct these Mind The Gap podcasts from time to time featuring creative talent in the music and film communities. If you have any suggestions for future interviewees, please send me your comments on my Contact page.

Chris Gately: The Man Behind The Scene
July 25, 2022
Categories
Go to Top